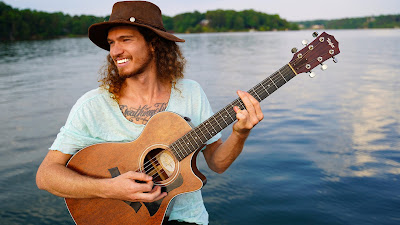 Here we are family for a brand new interview with an old friend of ours : Steven Sedalia,
for the release of his new EP ''The Original Giver''
We have been following Steven since the beginning and we're amazed of the great work he has done, growing constantly yet remaining true to himself. We highly recommend Steven music, and if you never had the chance to listen to him, well this is the right moment !
Music. Creating. The way that I remedy chaos is to create in it, to be inside the storm and sing my way through it. To continue to explore and push myself creatively is the best solution for my mental health.
It's a cosmology, poetically speaking. What I mean is there are hundreds and thousands of creation stories and all of them contain truths. The Original Giver is the name that I gave to a personification of the force of creation expressed via sound. It's all connected to the mystical ecosystem I've shared through my previous work Mauna. That record was about a journey FROM silence and TO silence, that space of reverence in fullness and wholeness. The OQ, known as The Original Quiet is equivalent to what is known in the religious traditions as the formless void, and the Original Giver is the Being who delivered the First Sound. I'm using terms and images that are interchangeable, meaning the first sound is another name for The Word, Aum, or the Big Bang. The Original Giver is a name for that creative force that made the universe and is within you and me and all of us and is also called Love.

That the same power that hung the stars in the sky and shaped the land and filled the seas is within you. We are all endowed with the essence of The Original Giver in us. It's illustrated in the opening line of the record "In the beginning, when sound birthed the earth, there we were listening, do you remember? A voice was singing creating the world, so what is this now that comes through our lungs?" As well as the lines in "O Creator" that say, "now I know where I came from, now I know Creator LIVES THROUGH MY LOVE." The idea is that the Creator with a capital C is incarnated within every moment of our loving intention and action. 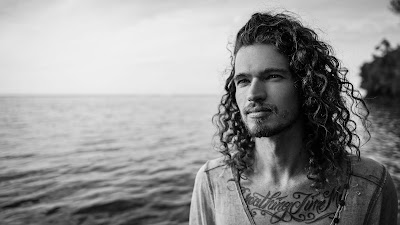 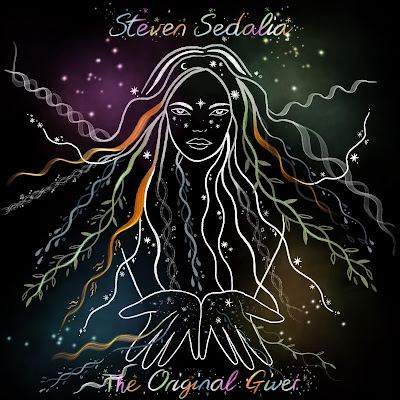